David Henry Hwang's The Sound of a Voice

MISSY  holds a Master of Fine Arts in Drama (Performance) from the University of Arkansas through the International Fulbright Scholarship Program.  Theatre credits in the United States include performances for TheatreSquared, the United Solo Festival, and the New York Improv Festival.  In the Philippines, she has performed with theatre companies such as The New Voice Company and Tanghalang Pilipino, in films for CinemaOne Originals and Cinemalaya, and in different television series for ABS CBN. She is a full-time faculty of the Department of Fine Arts in the Ateneo de Manila University. 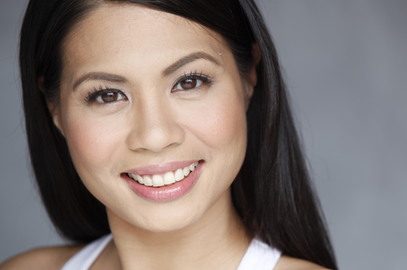